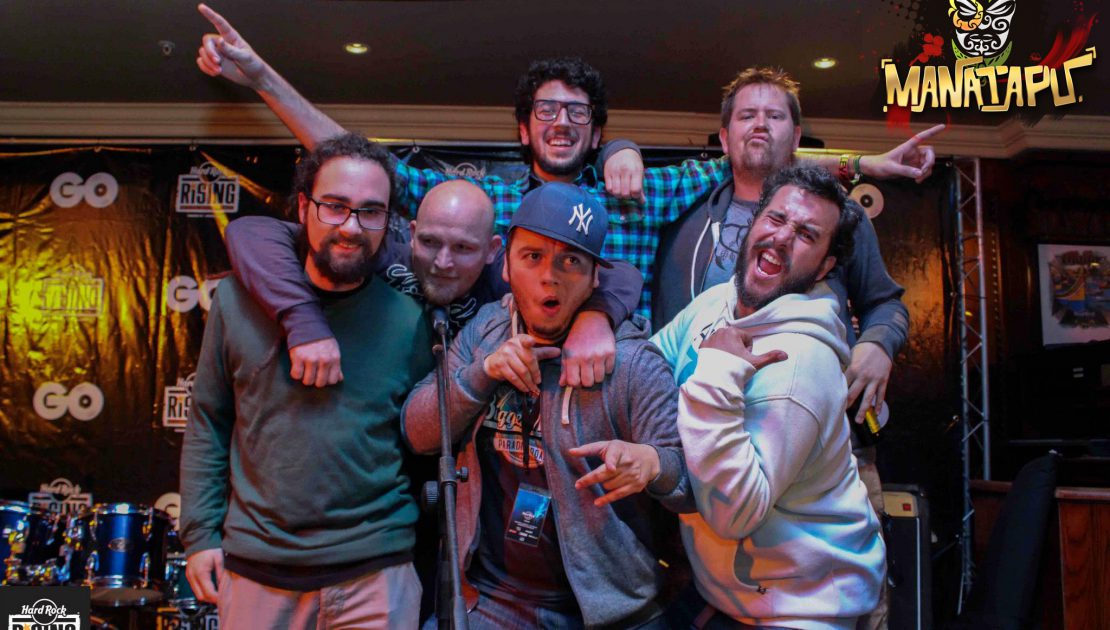 St. Julian`s, April 11th , 2013 – Hard Rock International called on aspiring musicians around the globe to rock out for a chance at stardom through this year’s Hard Rock Rising global battle of the bands competition – and they responded. Over 12,000 entries, 390,000 fan votes, and 941 competing bands later, Mana Tapu is now one step closer to having their dream come true. Following several battle rounds against some of Malta’s top talent, Mana Tapu will now move on to the global voting round and vie for the opportunity of a lifetime – a World Tour in six renowned cities arranged by Hard Rock International – including a spot on the bill at the Hard Rock Calling festival in London; an album and music video produced through Hard Rock Records; and new music equipment and gear valued at $10,000.

Now Mana Tapu is calling on Malta fans to show their support! Mana Tapu, along with ninety-five other winning bands from around the world who took the top spot in their respective city, will battle it out during the final online fan vote. Starting April 22, 2013 at 5:00pm CET, fans will have the opportunity to vote for their favorite band, while downloading free tracks from any band of their choice. The top twenty-five bands, as determined by total votes, will move on to the final round, where a panel of music industry professionals; including Steven Van Zandt of the E Street Band, Live Nation Senior Vice President of Music Toby Leighton-Pope, Hard Rock International’s Head of Music & Artist Relations, John Kirkpatrick, and Hard Rock Records Co-Heads of A&R, James Buell and Blake Smith will evaluate the bands and select the Grand prize winner and two-runner up bands. 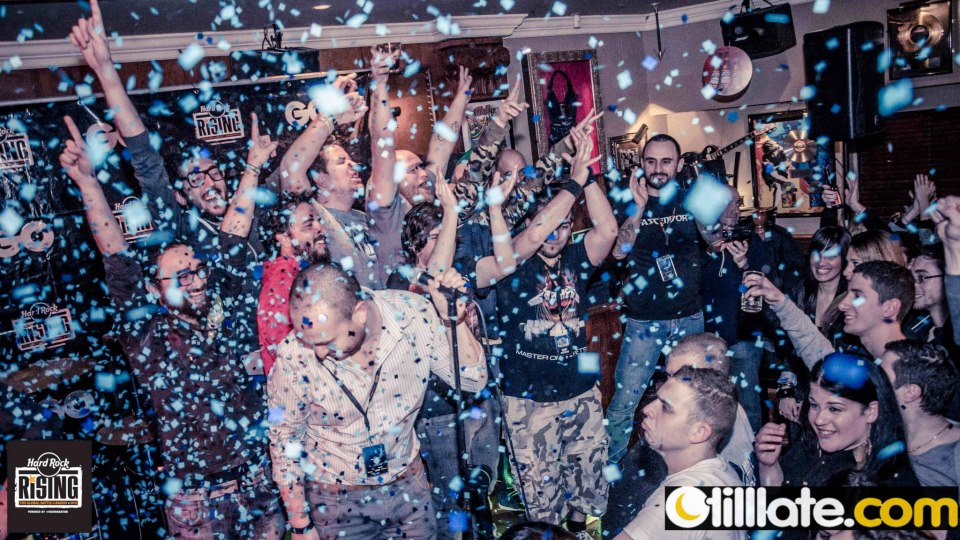 Hard Rock Records is an independent music label created in 2012 by Hard Rock International to find, develop, and promote up-and-coming artists. Hard Rock Records provides artists an unparalleled opportunity, giving each artist on the label assistance with recording, production, marketing, promotion, distribution and touring in exchange for a one-year commitment to the label. At the end of that year, the artist walks away with ownership of any recordings as well as all the profits from their release. Hard Rock has no expectation for remuneration of any funds spent developing the artist. For additional information on Hard Rock Records, visit www.hardrockrecords.com.

With a total of 177 venues in 58 countries, including 141 cafes, 18 hotels and 8 casinos, Hard Rock International (HRI) is one of the most globally recognized companies. Beginning with an Eric Clapton guitar, Hard Rock owns the world’s greatest collection of music memorabilia, which is displayed at its locations around the globe. Hard Rock is also known for its collectible fashion and music-related merchandise, Hard Rock Live performance venues and an award-winning website. HRI owns the global trademark for all Hard Rock brands. The company owns, operates and franchises Cafes in iconic cities including London, New York, San Francisco, Sydney and Dubai. HRI also owns, licenses and/or manages hotel/casino properties worldwide. Destinations include the companies’ two most successful Hotel and Casino properties in Tampa and Hollywood, Fl., both owned and operated by HRI parent company The Seminole Tribe of Florida., as well as other exciting locations including Bali, Biloxi, Chicago, Cancun, Las Vegas, San Diego and Singapore. Upcoming new Hard Rock Cafe locations include Melaka and San Jose. New Hard Rock Hotel projects include Aruba, Riviera Maya, Abu Dhabi and Shenzhen and Haikou in China. New Hard Rock Casino projects in development include Hungary and Northfield, OH. For more information on Hard Rock International, visit www.hardrock.com.

Stickers in France. Yes, we have it covered #stick

Thank you to our @spotify followers

It will be available in all digital and streaming services as of course in Music section of this website.

The band started out playing casual acoustic jams on malteses beaches in 2010. After winning the Rookies and the Hard Rock Cafe battles of the band in 2013, Mana Tapu grew into the outfit that was responsible for some pretty memorable gigs in summer.

Stickers in France. Yes, we have it covered #stick

Thank you to our @spotify followers